We provide two leading nutrigenomic supplements, sulforaphane and glisodin. Nutrigenomics describes the ability of food molecules to activate cellular defences. Just as every mouthful of food you eat sends signals to your genes for good or bad.

This exciting new field explores how food-derived molecules such as sulforaphane derived from broccoli sprouts and glisodin derived from French melon affect your cell function. The sulforaphane activates cell defences by switching on protective genes, whereas the glisodin increases your cells natural antioxidant enzymes.

Both are part of our G.E.M.M gut healing protocols prescribed by our naturopath Courtney White.

Sulforaphane is a phytochemical and nutrigenomic product that upregulates over 200 protective genes across the body, including those coding for glutathione and Phase 2 liver detoxification.  It does this by activating Nrf2, “The Master Switch of Cell Defence.”

Polyphenols like curcumin (turmeric), silymarin (flavonoid from milk thistle) and resveratrol (found in 70 different plants including grapes, cranberry, and peanuts) are also known to activate Nrf2 and induce the battery of protective genes. However, Sulforaphane is the most potent because it is more available (over 80%) and can be absorbed and used by the body. Activation of Nrf2 switches on cell-protective genes that neutralise free radicals, increase liver detoxification and decrease inflammation.

When using a supplement, it must be presented in the form and dose that is protective.  Sulforaphane is derived from broccoli sprouts, containing the mix of glucoraphanin and Myrosinase required to convert it to its active format. Many broccoli sprout products do not include this vital addition.  (Several genera of human microflora such as Bifidobacterium, Lactobacillus, and Bacteroides have been reported to possess MYR-like activity)

A group of French scientists developed melon-based superoxide dismutase – GliSODin, which, when ingested, reaches the intestine and exerts a nutrigenomic effect to switch on the genes which code for all three antioxidant enzymes. (SOD, GPx and Cat). Note you not only need the antioxidant enzymes but glutathione for detoxification and redox balance – which Sulforaphane nutrigenomically switches on!

Potentially this can safeguard against AGE’s (advanced glycation end-products)

Organise a consultation with our therapists or clinical nutritionists and naturopaths to find out more about how these exciting nutrigenomic products may benefit you. Call us on 3350 5447. 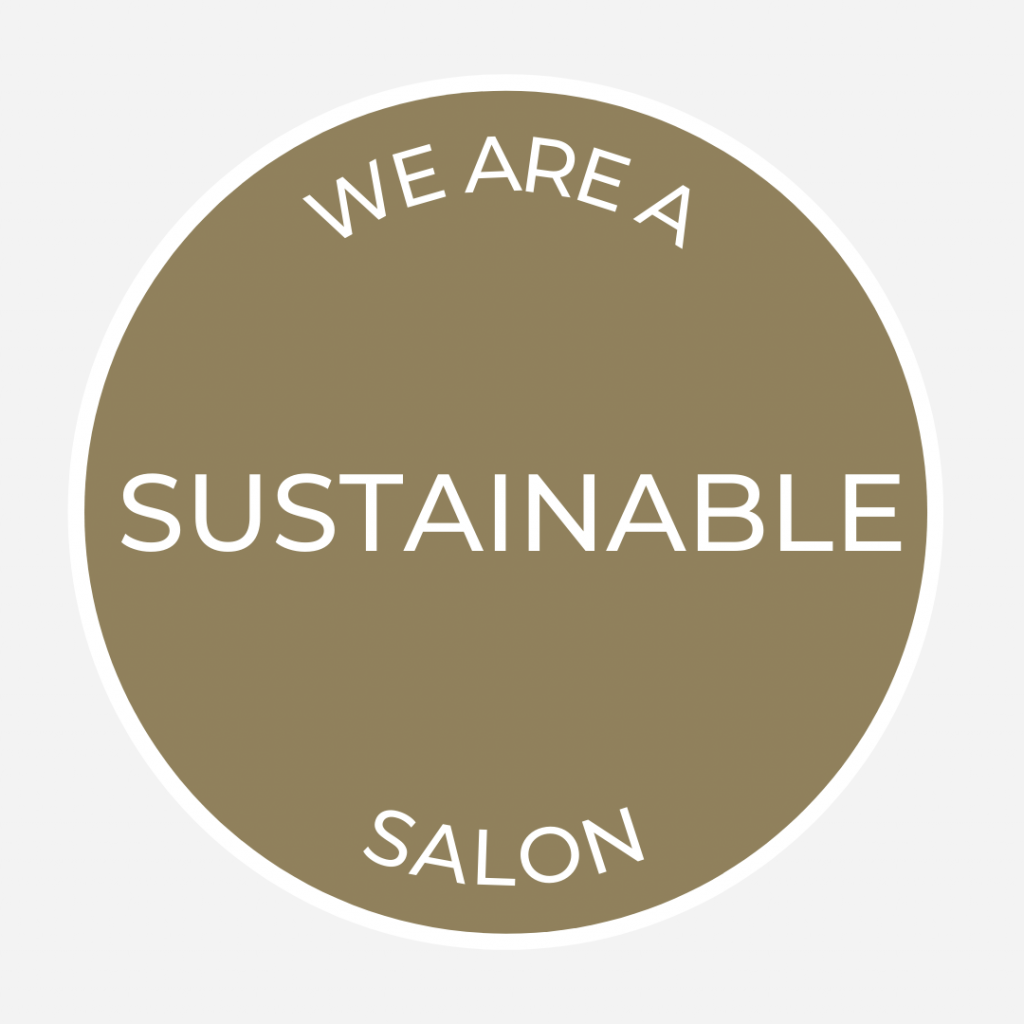 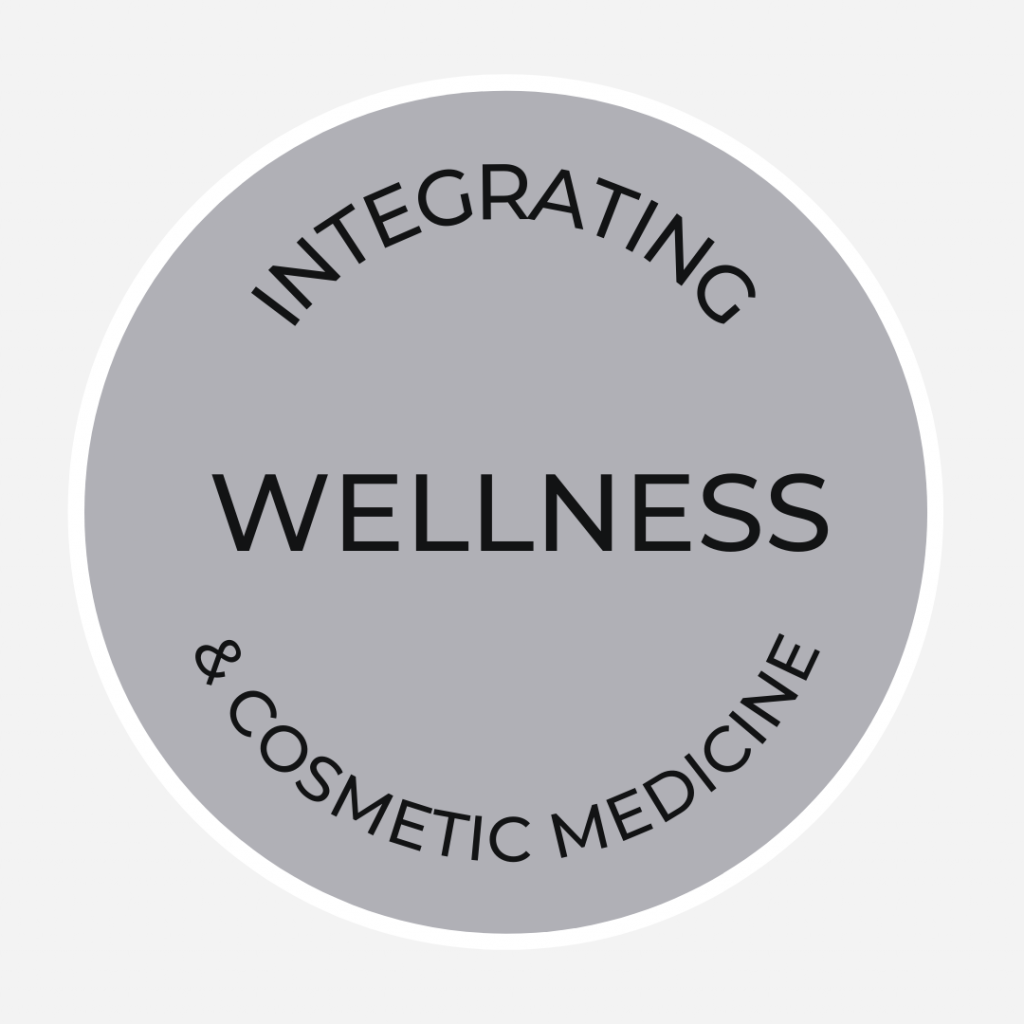 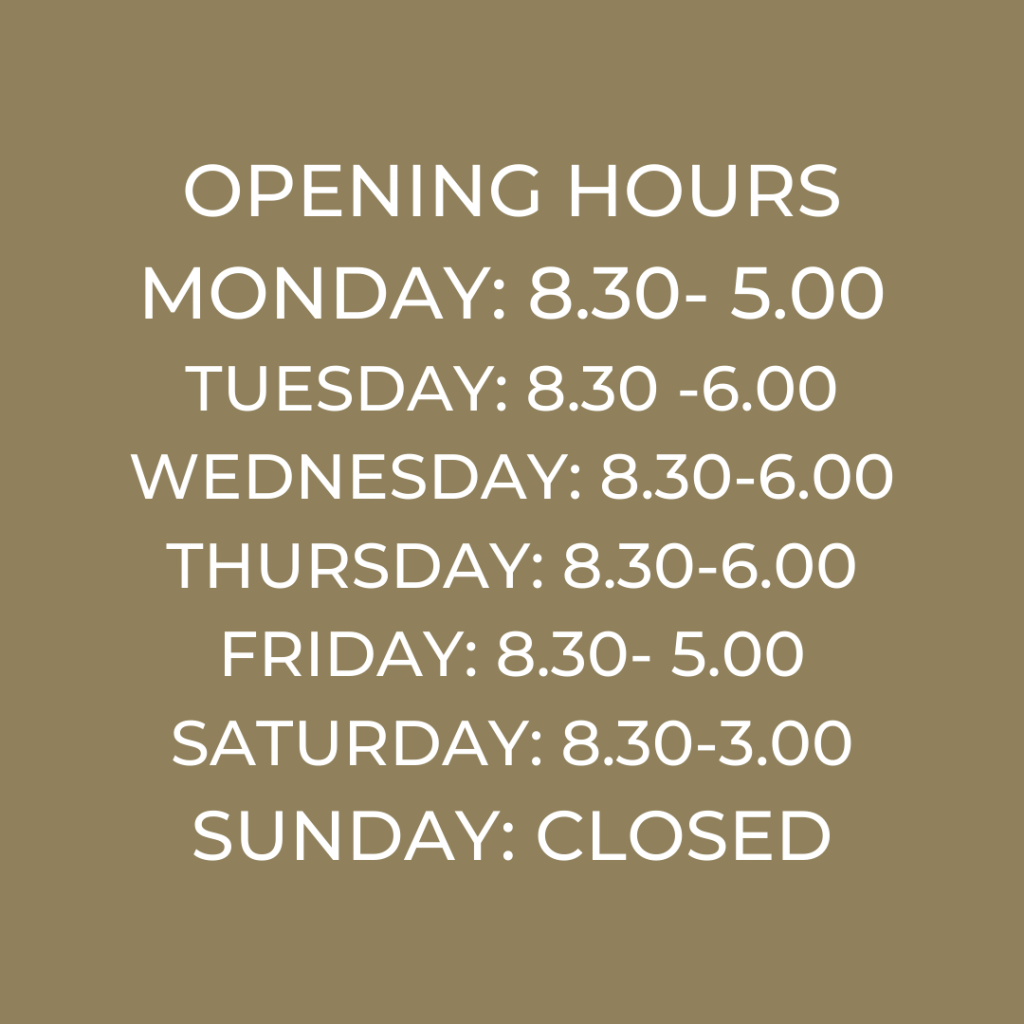